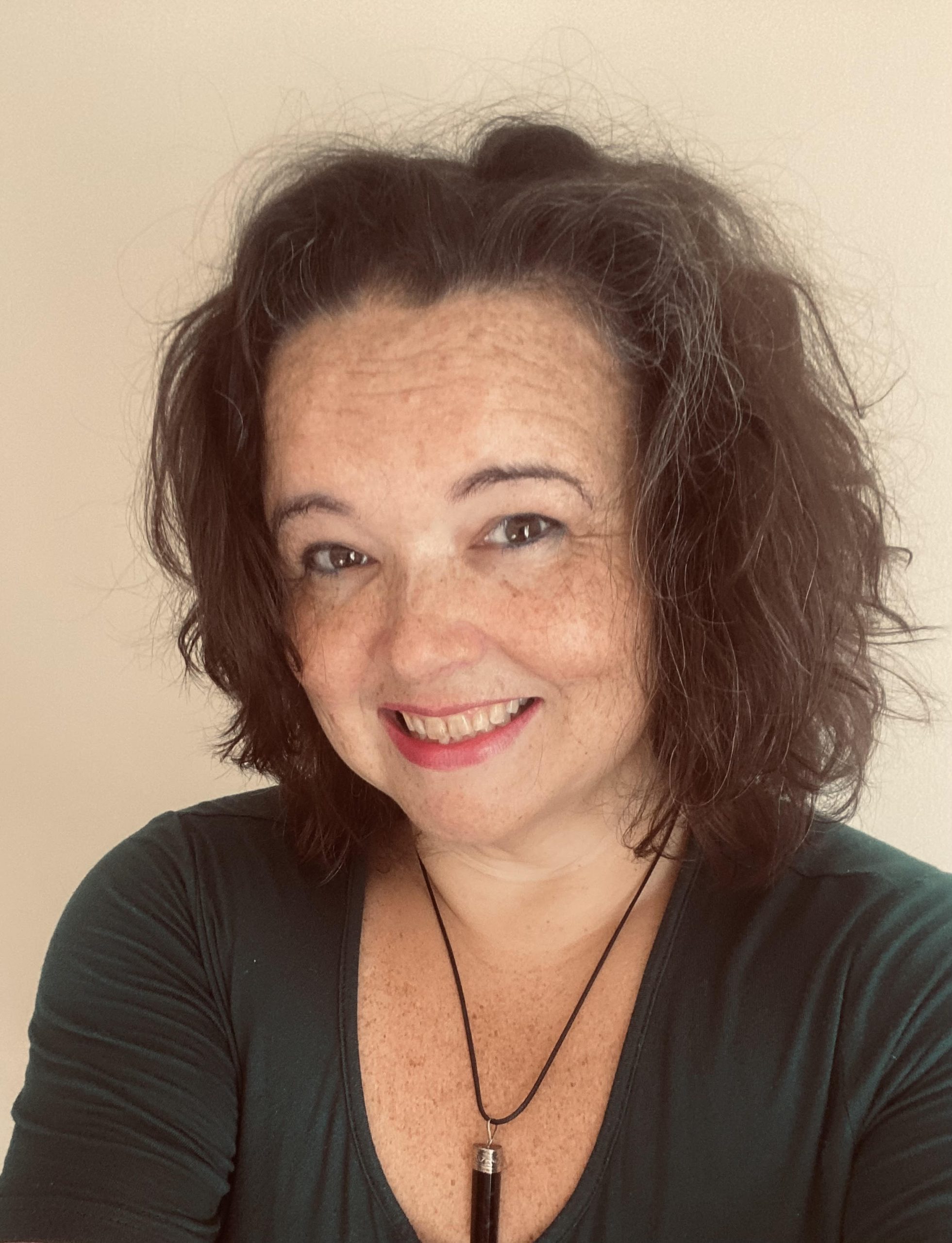 Wow it’s been a while since I’ve posted about TV and ADD!

A couple of months ago I started watching a show on A&E called Flip This House. Right as I really began getting into it they totally changed the show around and brought in a new cast. I was happy to learn that TLC picked up the show and re-named it The Real Deal.

I’m convinced that Richard Davis, the Team leader has Adult ADD.  When my husband and I watch the show together he laughs and says that Richard Davis is "one of you".  Has anybody else seen the old episodes of Flip This House or the new show The Real Deal? If you have, do you think Richard Davis IS one of us?

1 Response to "The Real ADD Deal"